Cigarettes can put nonsmokers at risk of serious health problems. 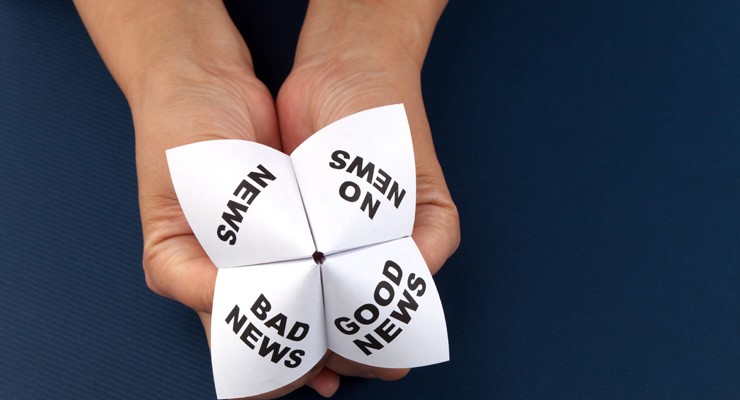 As if we needed more reasons why quitting smoking now is a terrific idea: When you go smoke-free, you have a dramatic impact on protecting your loved ones from diseases and health problems caused by secondhand smoke.

It might surprise you, but some people who never smoked themselves may become ill or even die from exposure to tobacco smoke. In fact, since the U.S. Surgeon General’s first report on smoking and health in 1964, 2.5 million adult nonsmokers have died because they breathed secondhand smoke.

There is no safe level of exposure to secondhand smoke. Breathing in smoke from a burning cigarette or breathed out by a smoker can cause serious disease.

Secondhand smoke causes approximately 7,300 lung cancer deaths each year in adult nonsmokers in the United States. The U.S. Surgeon General estimates that living with a smoker increases a nonsmoker’s chances of developing lung cancer by 20 to 30 percent.

Exposure increases the risk of stroke by up to 30 percent and causes more than 8,000 deaths from stroke annually.

Secondhand smoke is dangerous to infants and children, too. Smoking during pregnancy results in more than 1,000 infant deaths a year, for instance.

Infants exposed to secondhand smoke are at greater risk of sudden infant death syndrome. There are 250 harmful chemicals in secondhand smoke; some appear to affect the brain in ways that interfere with its regulation of infants’ breathing.

Children whose parents smoke get sick more often. They get more bronchitis, pneumonia and ear infections and have more severe and frequent asthma attacks.

There is also research suggesting secondhand smoke may increase the risk of breast cancer, nasal cancers in adults and the risk of leukemia, lymphoma, and brain tumors in children.

Over the next 50 years, an estimated 88 million Americans will be exposed to secondhand smoke.

Fortunately research is also mounting on successful strategies for quitting smoking and other forms of tobacco use. Your doctor can help you decide whether medication, support or other tactics are appropriate.