What Is Gestational Diabetes?

Learn about the condition and how to keep mom and baby healthy. 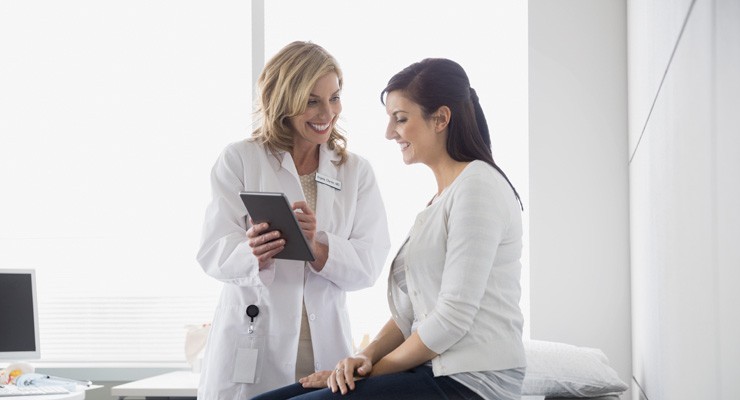 Gestational diabetes affects close to 6  percent of pregnant women. It can usually be controlled by smart eating and regular exercise. Learn about the condition and how you can keep you and your baby healthy.

What is gestational diabetes?

Gestational diabetes is a form of diabetes that develops in pregnant women who have not already been diagnosed with diabetes. Gestational diabetes usually begins about halfway through the pregnancy. Your glucose, or blood sugar, becomes too high. That can hurt you and your baby.

Scientists believe that hormonal changes during pregnancy cause the condition. Genetics and the environment can also play a role. So can the metabolic demands of pregnancy.

Our bodies break down food we eat into glucose. Everyone needs glucose for energy. Glucose is processed by insulin, which is made in the pancreas. During pregnancy, your body does not use insulin as well. Then, if the pancreas cannot make more insulin, you will have gestational diabetes. And your average blood sugar levels will increase.

After you give birth, the diabetes will probably go away. But you may have a higher chance of getting diabetes with another pregnancy or developing type 2 diabetes later in life.

What are the symptoms?

A woman with gestational diabetes often has no symptoms. But there are risk factors that tell your doctor you are more likely to develop it.

Am I at risk for gestational diabetes?

You have a greater chance of developing gestational diabetes, for example, if you:

Effects during and after pregnancy

Treating and managing gestational diabetes is important for you and your baby. If it is not well controlled, it can result in the following:

How is it managed?

Gestational diabetes can be kept under control by eating a healthy diet, an active lifestyle and, for some expectant mothers, additional measures.

Additional tests. Six to 12 weeks after giving birth, you should have a diabetes test. If it’s normal, you should get tested for diabetes every three years. Your doctor may do extra tests to monitor your baby’s health. These include kick counts; ultrasound exams to see if your baby is bigger than normal; and a non-stress test, which checks the baby’s heart rate. Your son or daughter should be checked throughout childhood for diabetes risk factors, such as obesity.