Learn the importance of getting enough sleep. 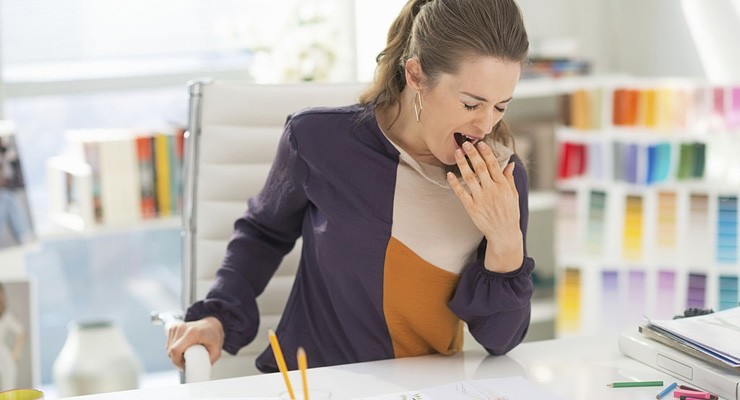 You know exercise and diet are important for your health. But ZZZs are also key.

Yet the Centers for Disease Control and Prevention (CDC) warns one in three Americans don’t get enough sleep, putting them at risk for high blood pressure, heart disease, stroke, type 2 diabetes, depression, migraine, obesity, and just about every other health condition — even cancer.

Lack of shut-eye also hobbles our ability to concentrate and raises our risk of nodding off at the wheel, the CDC says.

Most adults need at least seven hours of sleep a night, according to the American Academy of Sleep Medicine. But many say they fall short.

The CDC surveyed 444,306 people in all 50 states and Washington, D.C. Nearly 35 percent said they snooze less than seven hours a night. “As a nation we are not getting enough sleep,” said Wayne Giles, director of the CDC’s Division of Population Health.

And it’s putting our health and safety at risk, the CDC says. In an earlier survey, around 38 percent of respondents said they routinely dozed off during the day — and nearly 5 percent admitted to falling asleep while driving. Drowsy driving is blamed for an estimated 1,550 deaths and 40,000 (nonfatal) injuries every year in the U.S.

Have trouble snoozing? Check with your doctor to rule out a possible disorder like sleep apnea. (Snoring may be a sign.) It’s estimated as many as 70 million U.S. adults may have sleep or wakefulness conditions.

And turn off your computer, TV, and all mobile devices before hitting the sack. Better yet: Ban them from your bedroom!